What is the thing make me become a programer? 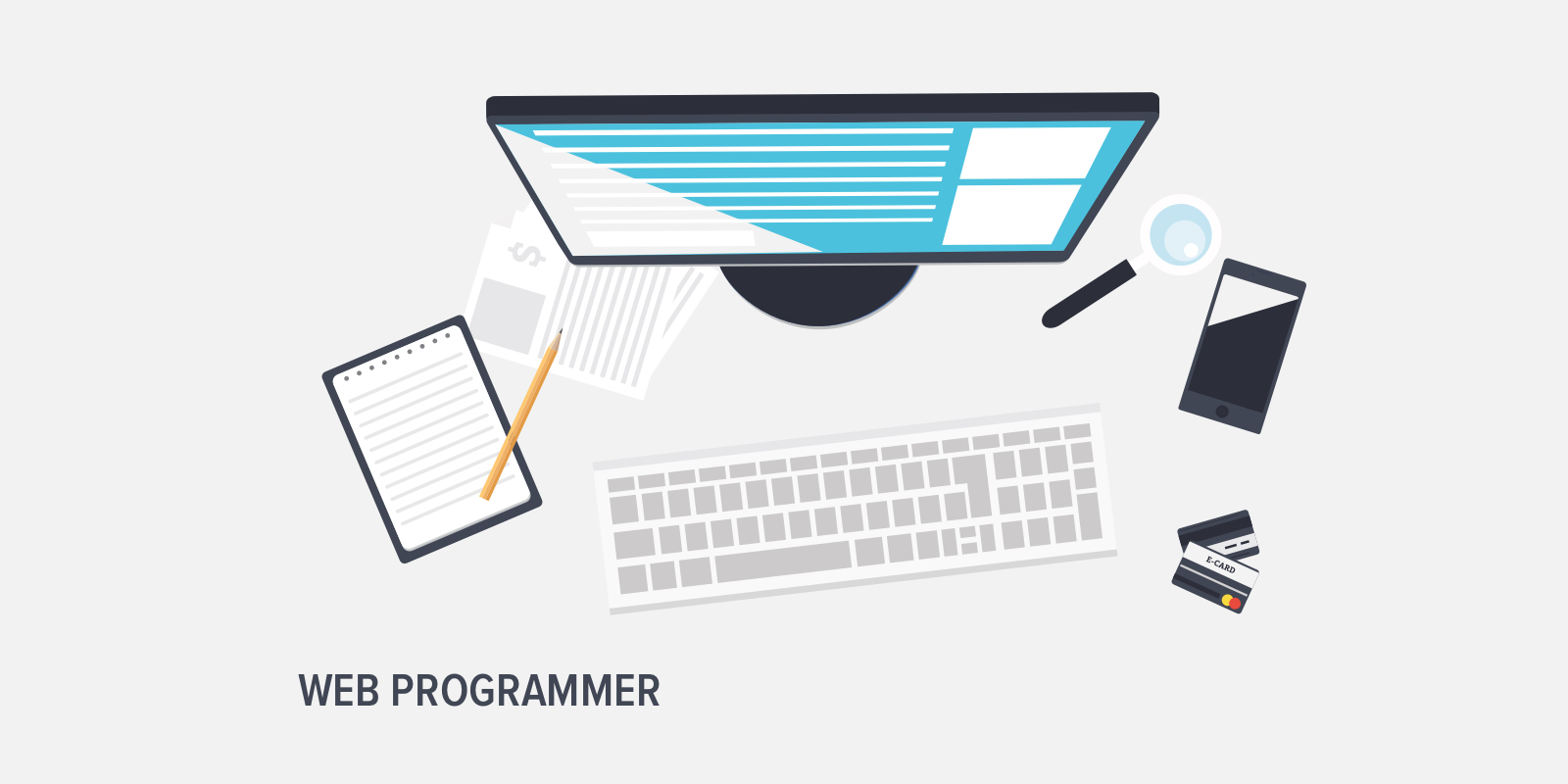 In fact, my major is not programing. After graduating from high school. I chose Information Technology in the University of Science to study. At that time, I just know that I want to use computer for working in the future. And I chose Network and Computer Systems Administrators to study. At the first time, I’m really excited about it. But when I face to the subject related to programing, I felt so difficult. I thought that programers are intelligent people and I don’t have that ability. I was very admire them. And I didn’t care much about programing, I just tried to pass over it without high point. I spent a lot of time for studying Networking simply because I wanted to become a professional administrator. At the beginning of third year in the University, I took part in a course in Nhất Nghệ Center to get MCSA certificate. I think it will help me get a job easily.

In 2015, I wanted to apply my knowledge into reality environment. So I decided find a place to become a internship. But I could not find, for a long time. Therefore, I had to get a part time job for living. I became a security guard in the supermarket. One day, I realized that I can not continue with this job anymore. I thought I will change something in my life. And then, I have an appointment with my close friend. He is a good website developer, he encouraged me study programing. That night, I could not sleep, all my friends have a stable job but I still was not. I felt no confidence when I meet them.

After thinking a week, I decided to change my goal, I want to become a programer. At the beginning, I got a lot of troubles to understand the code, I found the exercises with the answer on the Internet , I tried to mimic type the code a lot of times follow the answer . And then, I began to feel it more easier, I could do some small exercises myself without the answer.
In the middle of 2016, I found a company called Namtech to intern after 4 months since the day I have studied programing. At the beginning, everything is very strange to me for working in the reality environment. But fortunately, I have some good co-workers around me, they help me a lot. Sometimes, I caused influence to the company, but my boss is never punish me, he is always encourage my spirit. He said that: “YOU CAN DO IT” and I believe him. I remember that one time, my boss tell me responsive a website which called Cellect on mobile, this website is living and the customer is visiting. But I made the layout on desktop is broken, the client complain to my boss . At that time, my boss is absent at the company, so he called his girlfriend (his wife now) and told me go into the private room which next to the rest room. He shows that problem to me and tell me should work carefully with the live websites. I still remember that moment until now.

Now, my knowledge is better comparison to before. But I moved to JS team where the place have a lot of good employees, they accessed to programing for a long time, so they can learn a new technology easily in a short time but I can not although my knowledge was improved significantly. I think I have to effort so much if I want to catch up them. I don’t know when I can do that but I believe I can in the near future. 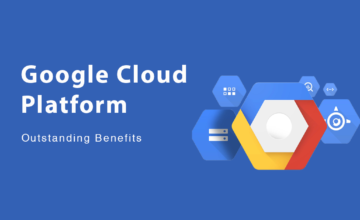 If you are a kind of person who loves technological information, make sure that you do not miss out this article. Google... 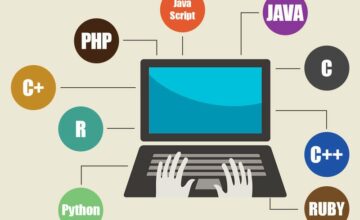 The future of programming language can be defined by the trend of technology used in the future. It is because the ... How to register best hosting at Hawk Host