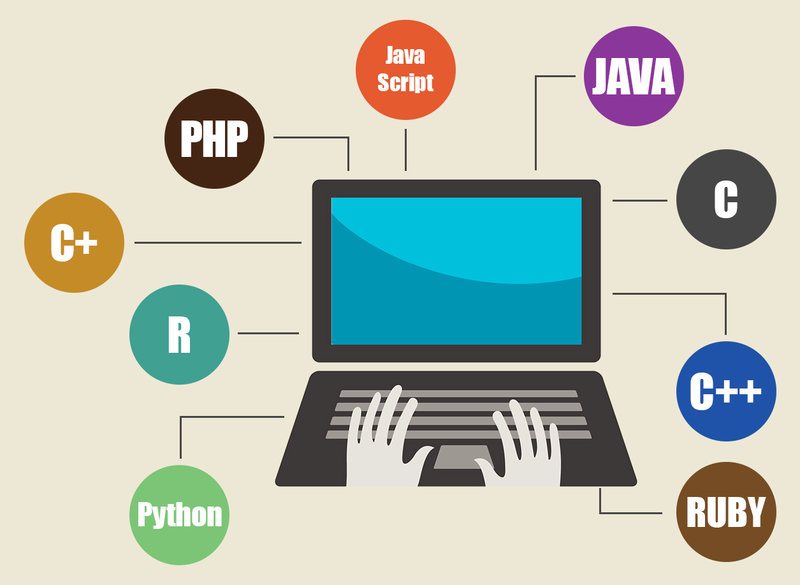 What is “programming language”?

A programming language, a part of machine language, is a special language programmer use to develop software programs, scripts, or other sets of instructions for computers to execute.

What can “programming language” do?

How many “programming language” are there?

Having been through innovations and even evolutions of computers, there are several different kinds of programming languages for various fields:

With many years experiences in Information Technology field, Namtech proudly presents as a professional software development agency in Vietnam. We also have experience in over 188 projects on over the world especially: Australia, United Kingdom, Netherlands, and the USA. We provide services including Web design and development, Application development, Marketing online, Branding system, System customization, and Server and domain service. Although we are a young team and new face in the market, we have creative ideas and energetic strength of our youthful age. 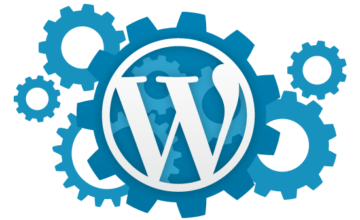 You are a technology enthusiast, you love to explore, you want to create a website for yourself. But you do not know any... 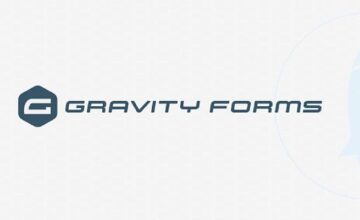 How to use Gravity Form – Part 1 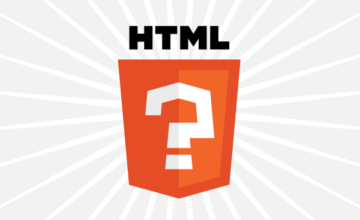 Have you ever been sitting in front of a computer opening a news site, music site, movie site .. You curious wonder how ...