So what do we do?

Think about web designers as those who transform an idea, or a story, into a visually appealing design, and use their layout to build the user experience throughout the whole website. /*They design the website’s look and feel.*/

As an architect would create a plan of your house prior to start building it, similarly a web designer would model the layout of your website before a web developer can start developing it. These are some of the main roles of a web designer:

Using software tools such as Adobe Photoshop, Framer, or Sketch to build the final layout design of the website

Have a good feel for user experience, to identify the simplest approach possible to attain the desired function. This includes the layout, buttons, images and the general format of the website.

In their designs they need to integrate the best user experience possible, and create a welcoming environment for the user. They have to change an idea from writing, into a usable design and interface that catches the user’s attention.

Have good skills in graphic design and logo design

Web designers need to keep themselves up to date with the latest design trends. It’s also important to keep design consistency that is made popular from other web giant companies, such as Google, and Facebook. This makes the website environment and interface easier to navigate and use, as it is already familiar to the users eyes.

Web designers have to also keep in mind the branding of the website, colour palettes to be used, and the typography and readability of the website.

/*Back-end developers*/ are those who control the server data and requests. Usually a website requires back-end services if it contains dynamic data. This means, for example, users submitting a form with personal data (such as creating an account), or saving an article for your blog page. Generally, if the website requires data to be saved, and making it accessible at a later stage, it means that it would also need a database connection. Database connections are made possible by a direct connection from the server itself. Thus, a back-end developer then uses server languages such as PHP or ASP.NET, and writes database queries by using languages such as SQL or MySQL.

Here are some of the main roles of a web developer:

Building the actual interface through which a user interacts with the website. This interface is built by front-end developers using HTML, CSS, and JS languages.

Front-end developers can use styling preprocessors, javascript libraries, and frameworks to fasten the process of development (see my previous article).

Front-end developers provide the markup design to back-end developers, so they can implement a dynamic website, and submit all the required data on the server and databases.

Back-end developers create the backbone of the website using languages such as PHP and MySQL.

Both front-end and back-end developers can use the same development environments or IDEs (Integrated Development Environment). These are software application tools where you code and build the structure of the website.

Web developers may also use versioning tools to keep a history of the previous builds. This will help them to quickly and effortlessly move back to a previous “unbroken” version if required to do so. 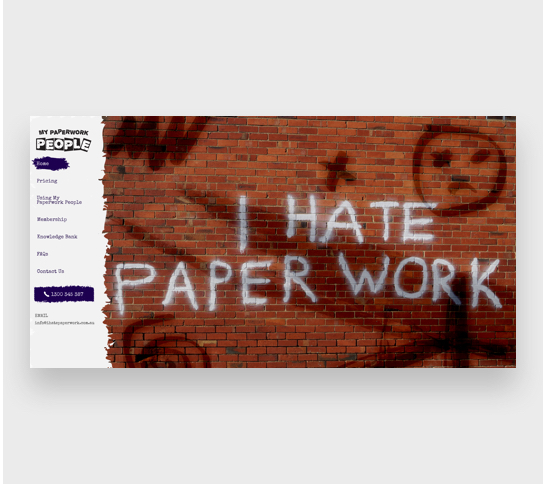 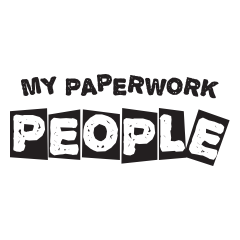